In games like Keno and Bingo, patterns are frequently discovered. There are different bingo patterns in addition to the standard ones, which include all of the numbers in a straight line, across, down, the four corners, or a blackout. Bingo patterns can be straightforward or intricate. Keeping your attention on the game in front of you is the key to understanding how a pattern functions. Even the most seasoned bingo players face a difficulty because the pattern needed to win might appear in a variety of ways.

Different designs are needed for various games. There are tons of different patterns out there, with some being more obscure than others. In this article we’ll be taking a closer look at  a few of the more widespread bingo game patterns that can be found when playing bingo online. So if you’re looking to take your Bingo gameplay from Newbie to Pro, then keep on reading! 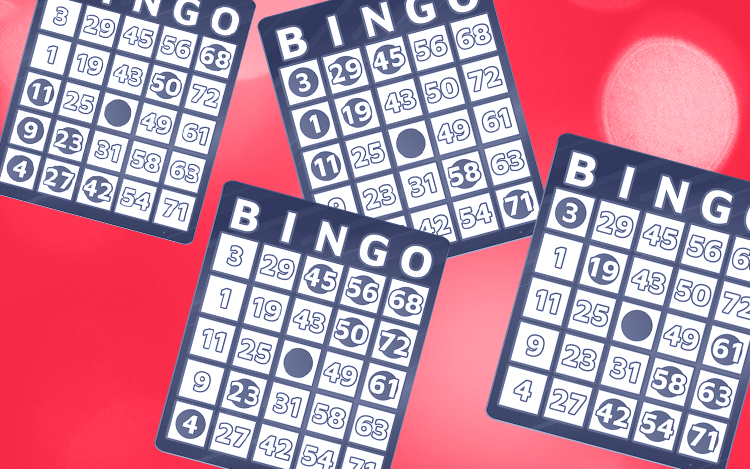 This is a multidirectional design that may be created in every corner of a 75-ball bingo ticket is the arrow. Additionally, this pattern just takes up nine spots, making it reasonably simple to create.

A diagonally across the ticket arrow pattern that points in any of the four directions is likewise a winning combination. Making arrow patterns is enjoyable, and games involving these patterns can be finished fast because less places are needed. 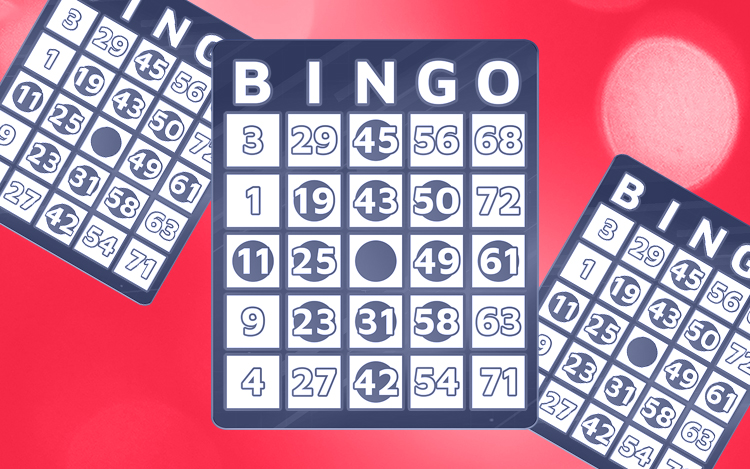 The square on each side of the bingo card serves as the diamond's point, giving the diamond pattern in bingo its shape. This type of formation can appear on various sizes of bingo cards, but not all games will accept this as a recognized pattern, so you’ll need to check the terms and conditions before playing. 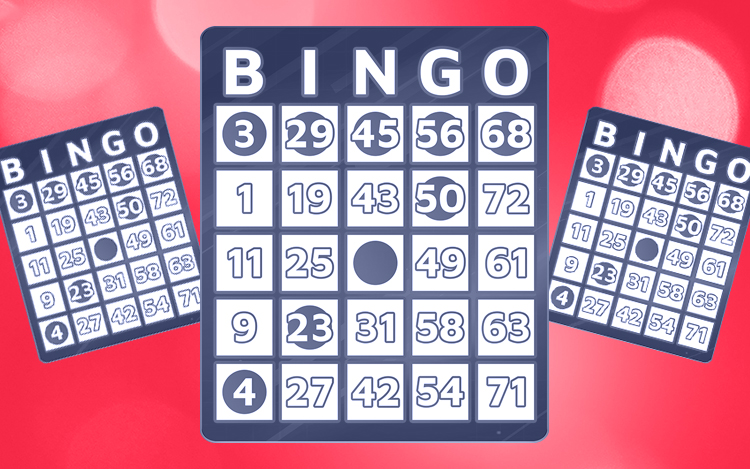 Lucky Seven is one of the more well-liked bingo patterns. With all of the squares in the top or bottom of their card with a diagonal line extending from one of the corners, a player can get this specific design. As you’ve probably already worked out, the marked off spaces will form a ‘7’ shape. 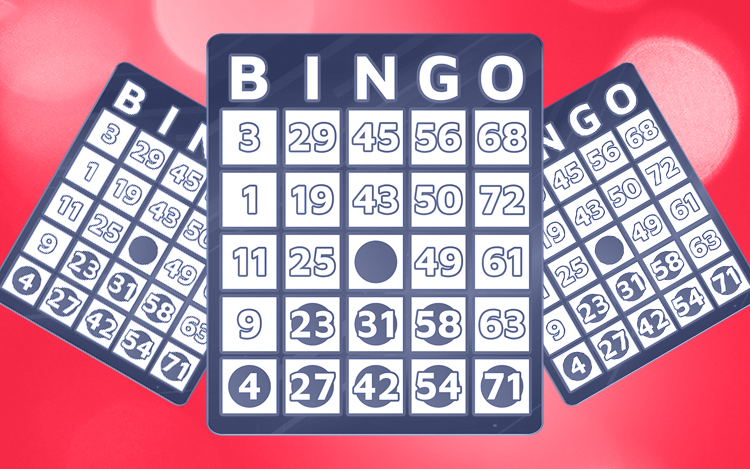 The pyramid, which was made famous by the Ancient Egyptians, is a 3D square shape, even though it will only appear as 2D on your bingo ticket. One of the simplest patterns to create besides the single line is a pyramid pattern, which takes up just nine places on the ticket.

Some bingo halls may let you have your pyramid design facing whichever way up, while others could state that it must be oriented a certain way in order to win. 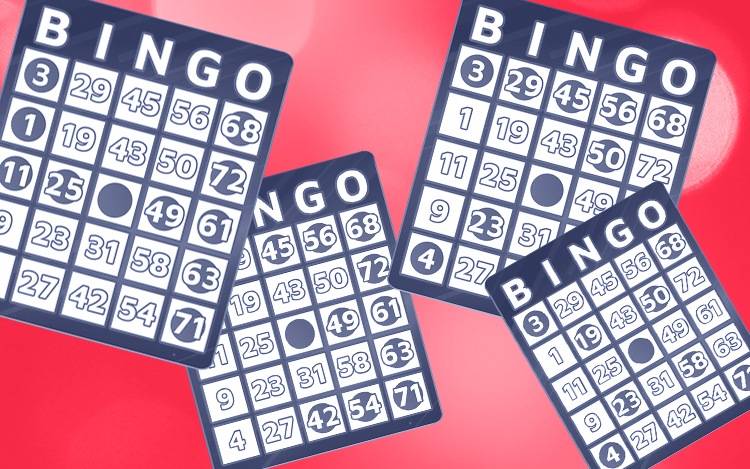 In addition to lines and entire houses, letters and numbers are possibly the most often used bingo patterns. These are some of the simplest patterns to create and comprehend. The letters T, H, and X as well as numerous numbers like 3, 4, 7, and 8 are some of the most popular ones.

A letter or number is easily recognisable by everyone, thus it's rather simple for players to employ them. Though some of these patterns are a little trickier to master than others, they are all typically easy to comprehend; here’s a quick rundown.

As mentioned, the patterns on this list are just a few of the patterns you might have to be on the hunt for. Other popular bingo patterns include the clock, windmill, and bell. Definitely pay attention to the rules your caller outlays to you as well as which patterns to play, as there may be a completed pattern on your card right in front of you, and you certainly don’t want to miss out on the fun of calling bingo!

At Slingo.com we have a huge range of bingo games to play, including those with the friendliest live dealers out there. Sign up and play today to discover more.

How Online Bingo Rose to Fame

The Ins and Outs of Coverall Bingo

5 Things To Avoid In an Online Bingo Room