4.3Rating
Slingo Starburst is a fast, fun and exciting slot that combines two of the most popular online casino games on the planet: Slingo and Starburst! Spin the reels on the familiar Slingo grid to earn increasingly valuable Win Spins in the Starburst bonus game, with dazzling Starburst Wilds and extra spins Wilds to help you along the way. Ready for some out-of-this-world cash prizes? Play Slingo Starburst now! 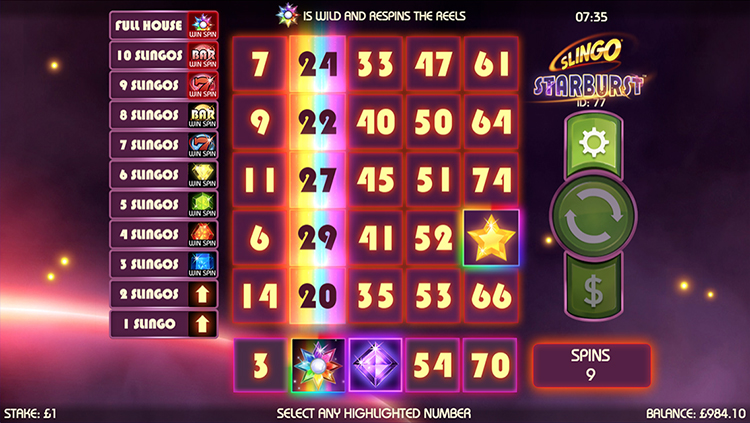 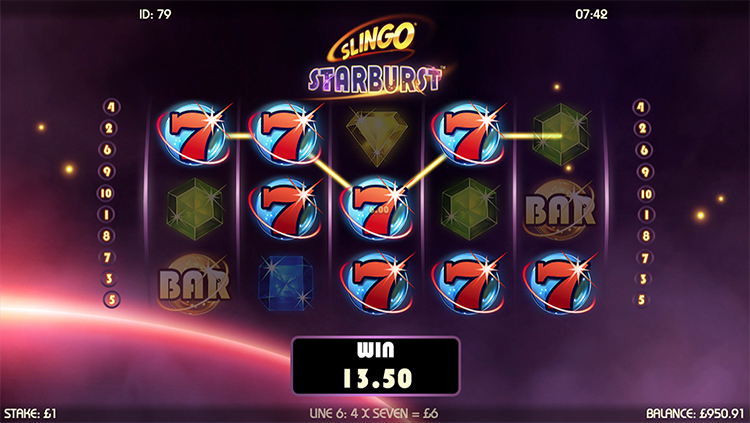 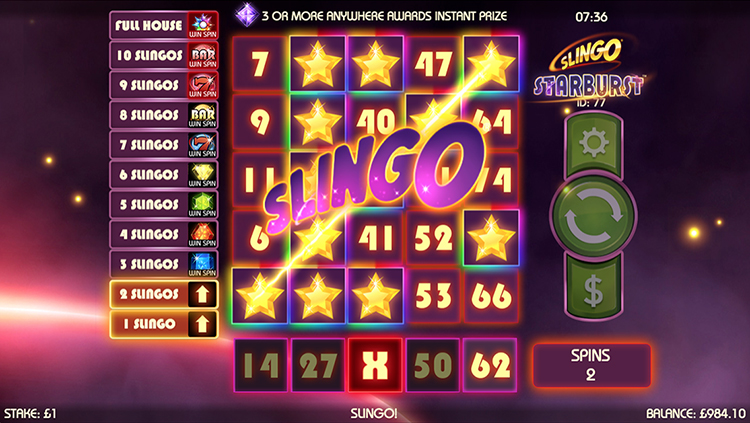