4.2Rating
Try Monopoly Live for the latest twist on one of the nation’s best-loved board games! Watch as a live host spins a giant wheel and try to guess which segment it will land on in this interactive extravaganza. You’ll love the exclusive bonus round, where a virtual Mr Monopoly strolls around the board collecting prizes and multipliers for you along the way! 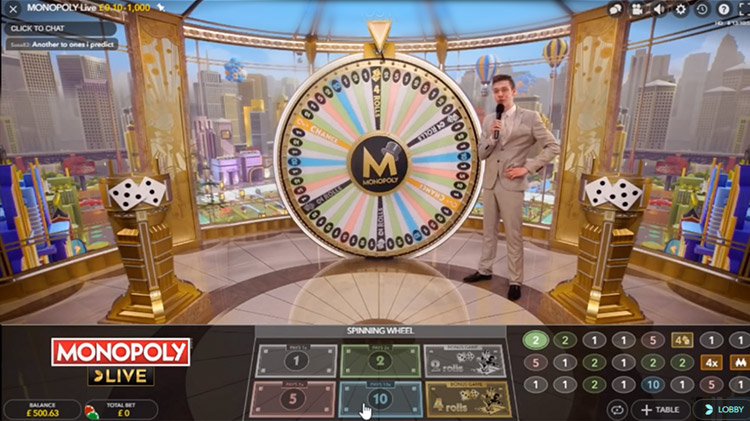 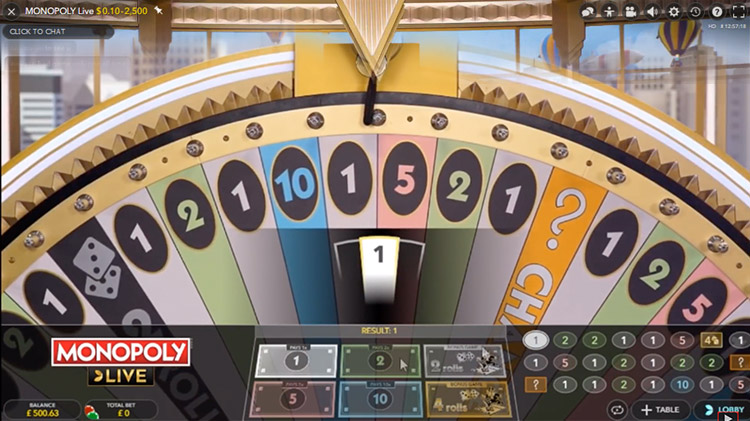 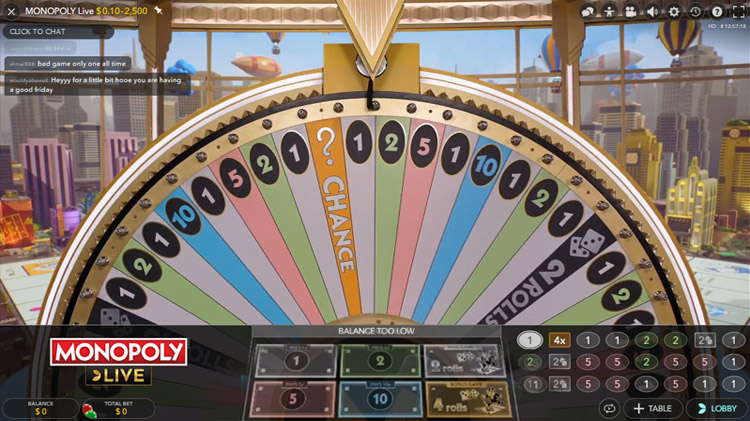