4.1Rating
Slingo Bells is a fast, fun and exciting Slingo game with a festive Christmas theme. This time the familiar Slingo grid has been transformed into a Christmas grotto, complete with baubles, gold stars and of course some generous cash prizes! Complete Slingos to work your way up the pay ladder, with a top prize of 1,000x your bet. With its festive theme, simple gameplay and amazing real money prizes, Christmas has come early with this exciting new Slingo game! Ready to get into the holiday spirit? Play Slingo Bells now! 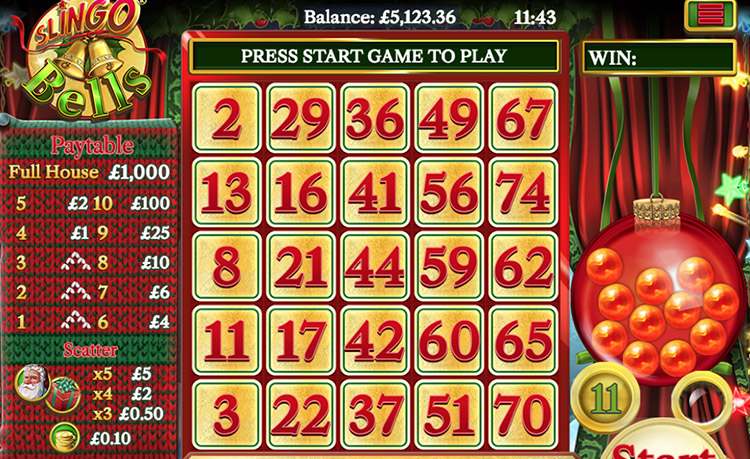 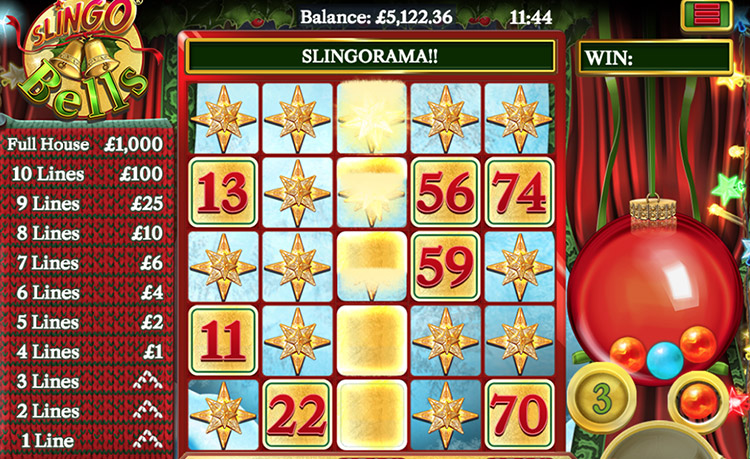 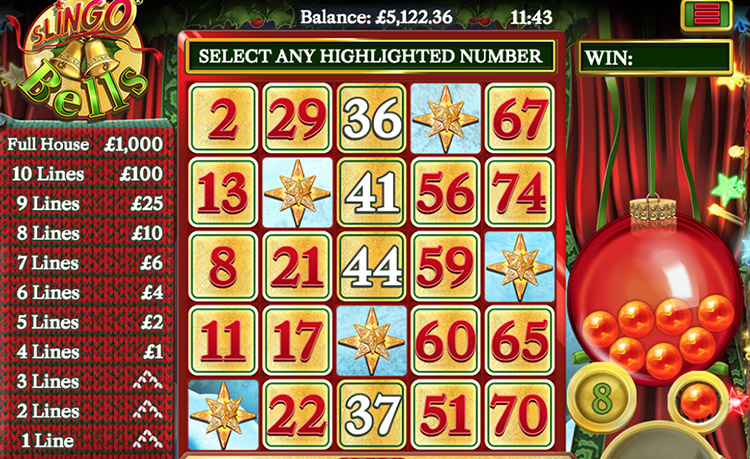