4.0Rating
Slingo Berserk is a swashbuckling adventure that takes place on the stormy seas and offers not one but FOUR incredible jackpots! With crystal-clear graphics and an atmospheric soundtrack plus the chance to scoop some amazing real money prizes, Slingo Berserk offers a fast, fun and exciting gaming experience like no other. 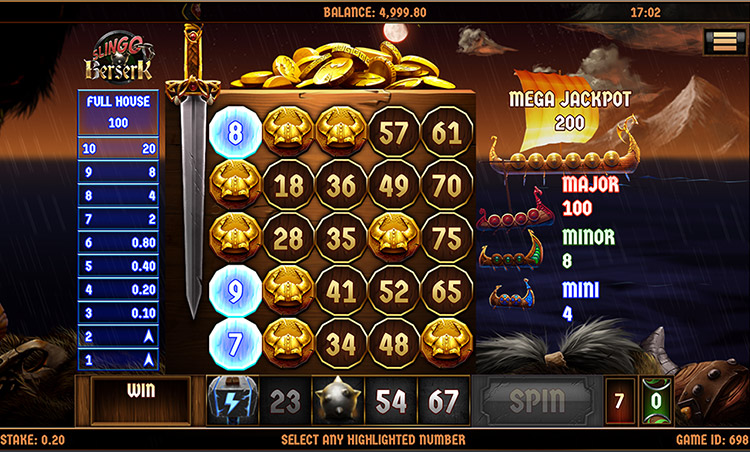 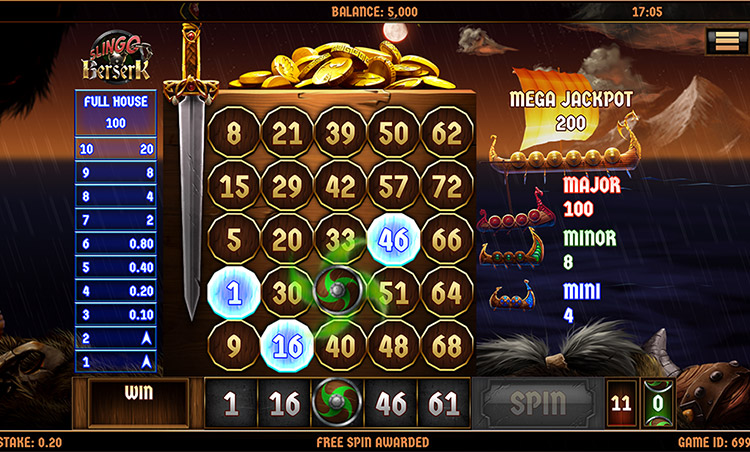 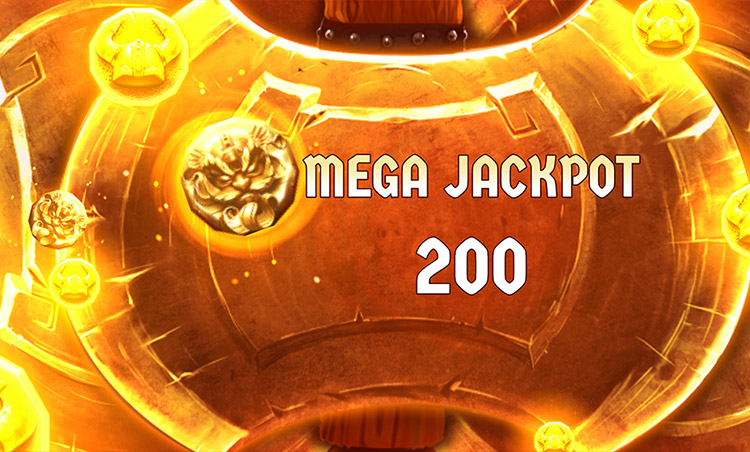