4.1Rating
Get ready for some electrifying wins in Slingo Lightning, the exciting new Slingo game! This innovative new game features the familiar Slingo grid, although this time there are 50 balls rather than the usual 75 to give you even more chances to win. If you can brave the storm, you could win some amazing real money prizes! Ready for an adventure? Play Slingo Lightning now! 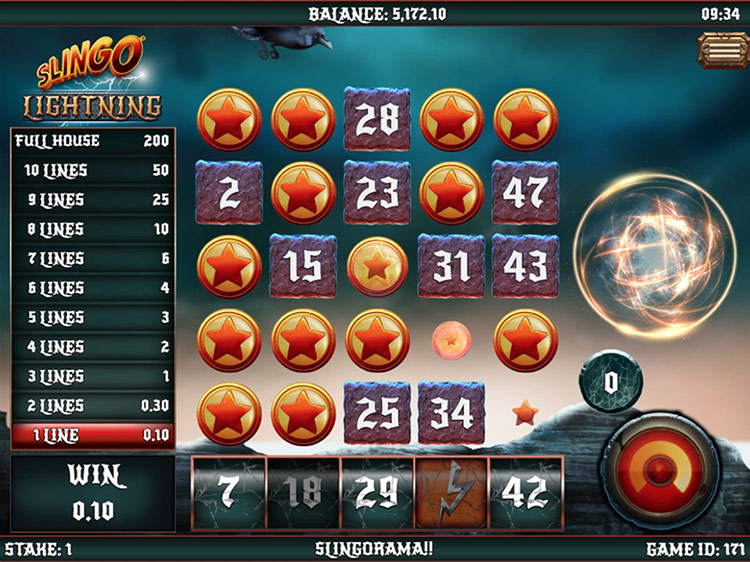 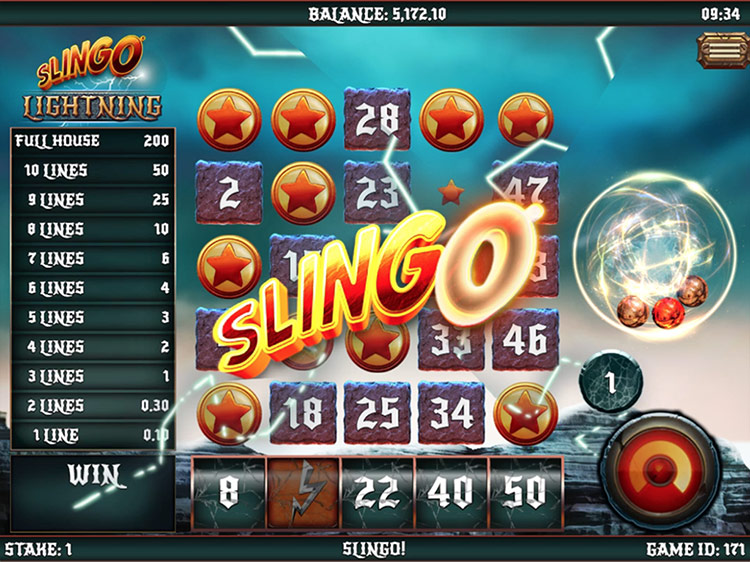 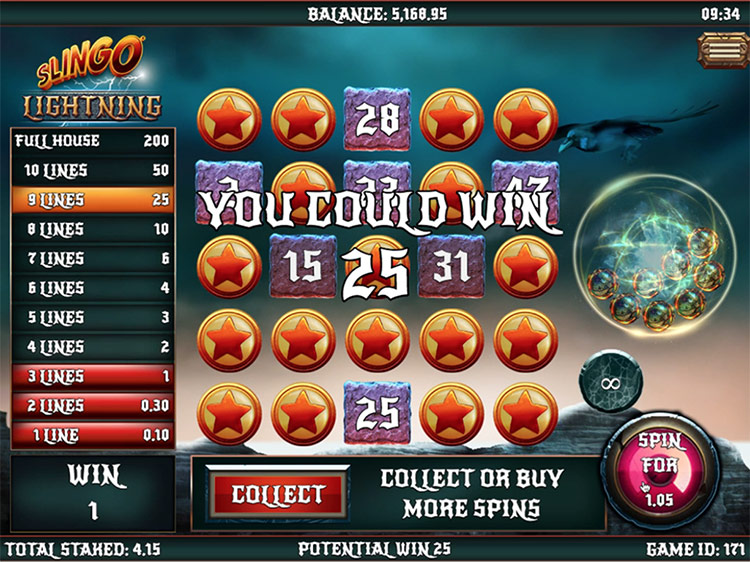