Age of the Gods Slot Machine

4.1Rating
Age of the Gods is a Playtech online slot with a free spins bonus feature. In addition, there are four progressive jackpots that are awarded at random during the base game. Each spin in this Playtech slot game can have up to 20 pay lines. It has vibrant graphics and a plethora of goodies that will have you coming back for more. 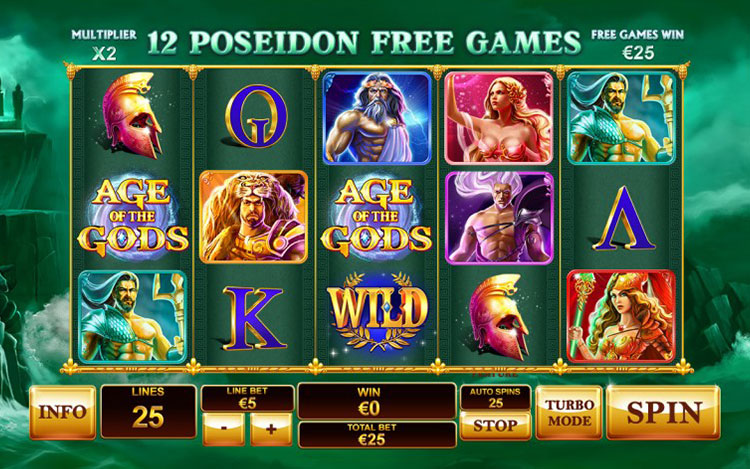 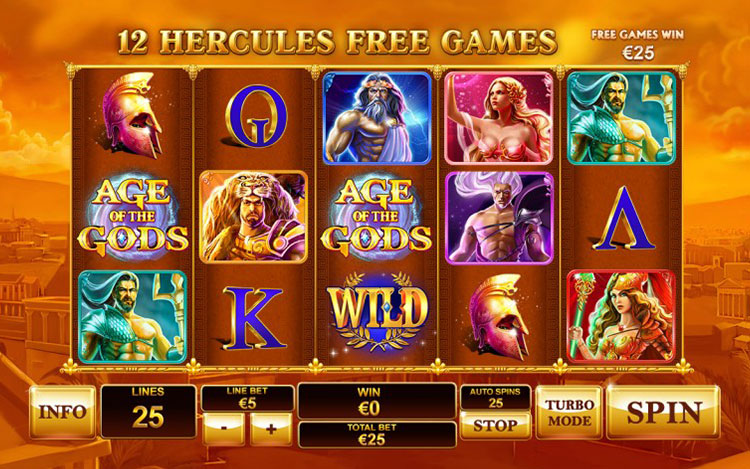 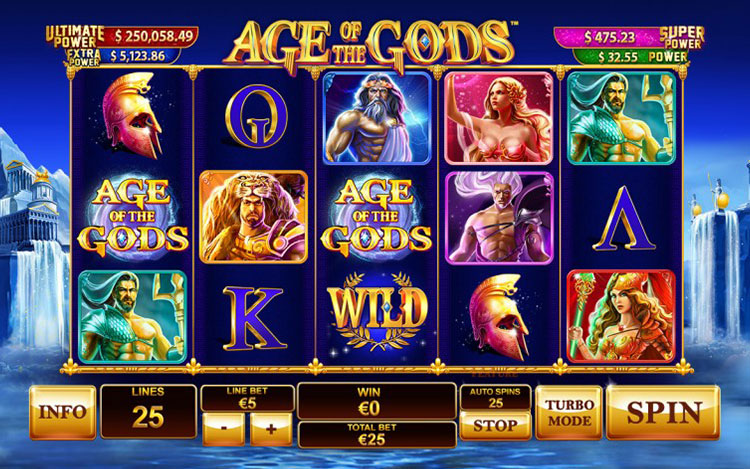 Age of the Gods Game Description