Ash Gaming's Amazon Wild is a visually appealing 5-reel, 100-pay line online video slot game. This game has been meticulously crafted to imitate a trip to the Amazon. To make everything appear genuine and colorful, the game uses high-resolution 3D images. It's a video slot with wilds, bonus features, and support for both Windows and Mac computers. 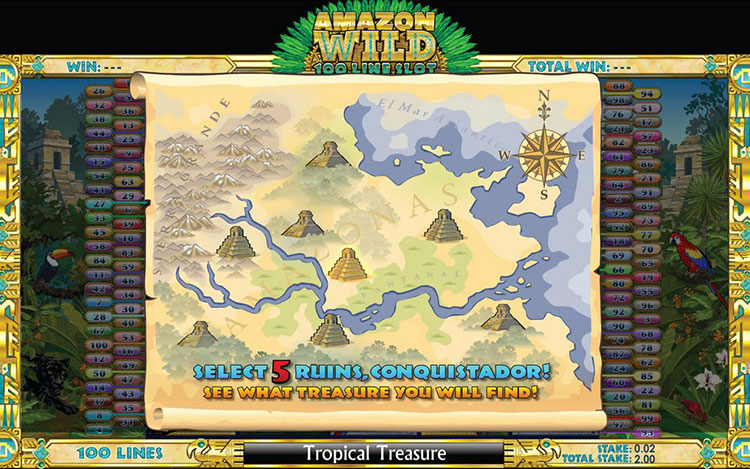 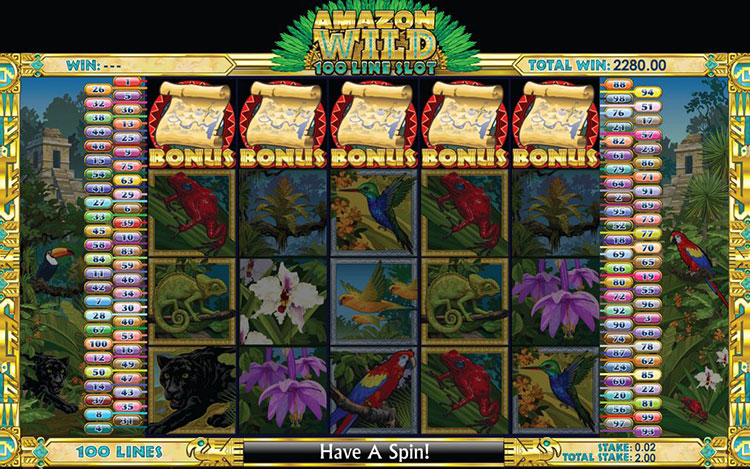 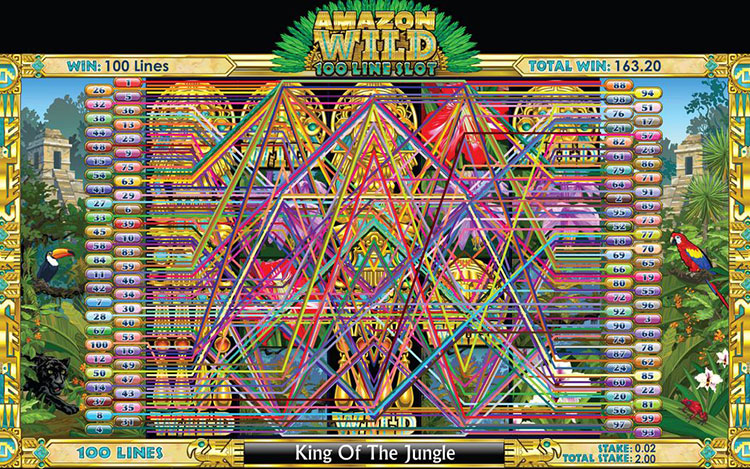