4.3Rating
Centurion is absolutely inspired, which is appropriate given that it was developed by Inspired Gaming. This game hooks you in with the promise of so many bonus features and modifiers that you just can't say no to. It has a bright and detailed grid of 5 reels and 20 fixed pay lines. When you enter the stadium, you'll be greeted by chiseled chins and razor-sharp jawlines, as the city of Rome has gathered to see the event. 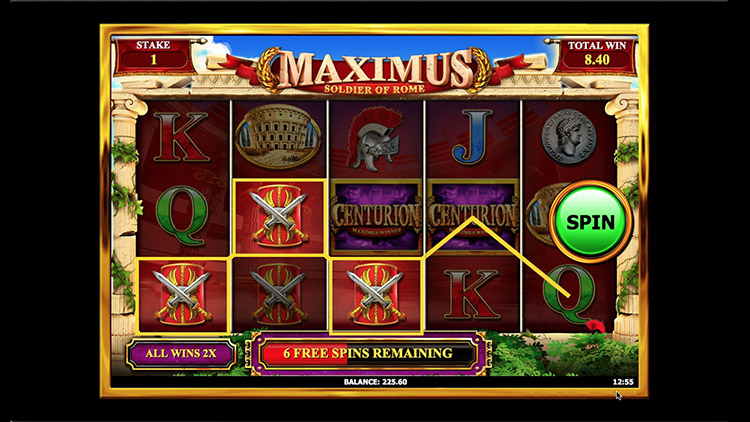 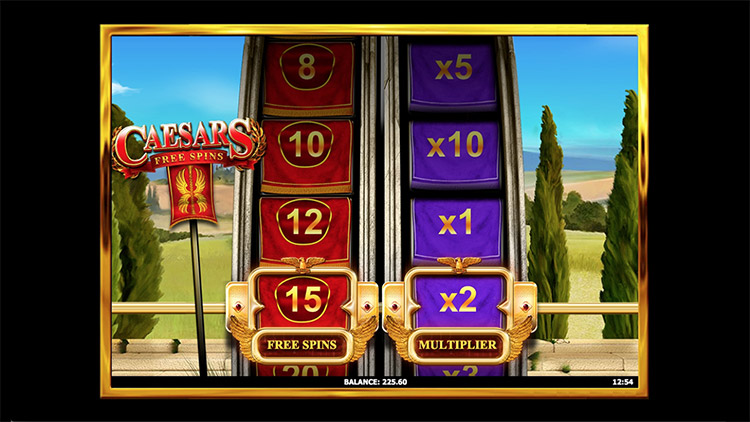