Eye of the Amulet Slot Machine

4.2Rating
The Eye of the Amulet slot from iSoftBet offers players a thrilling voyage through Ancient Egypt, where they may win up to 250x their stake. The game includes a fun free spins round with extra wilds and multipliers to help you increase your chances of winning big. With a bonus round that delivers up to 30 free spins with extra wilds and multipliers – as well as a Sandstorm Bonus that increases your chances of landing nice prizes at any moment during the game. 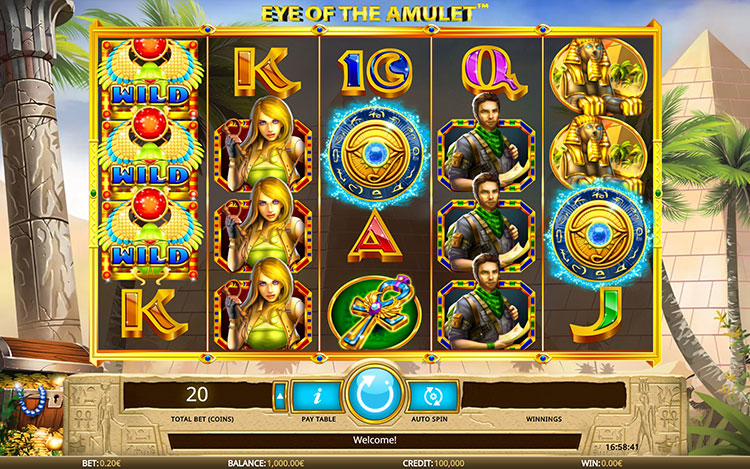 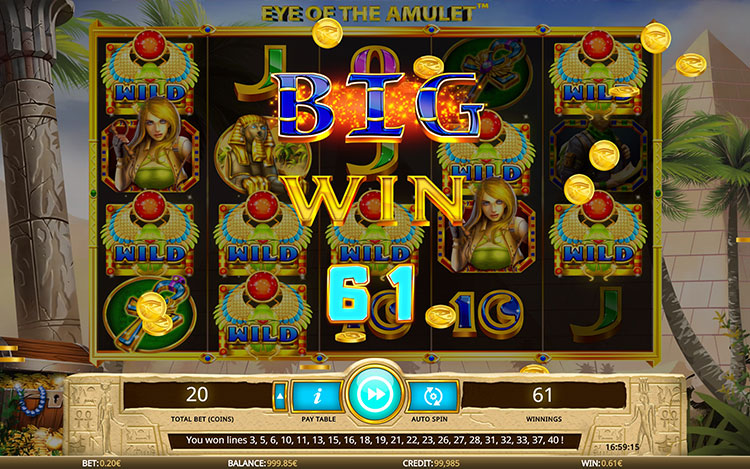 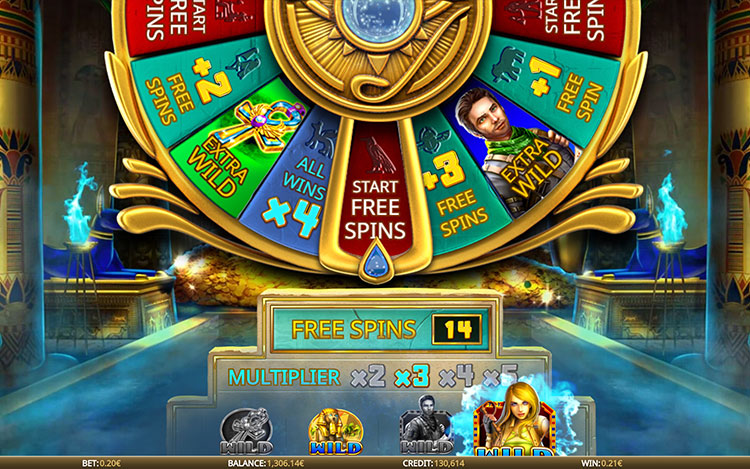 Eye of the Amulet Game Description