4.8Rating
Journey back in time to Ancient Greece with Golden Goddess, a fast, fun and exciting slot game starring Aphrodite, the Goddess of Love. Its stunning graphics, immersive gameplay and lucrative bonus features make this slot one of our favourites! Will you too become the stuff of legends? Play Golden Goddess now to find out! 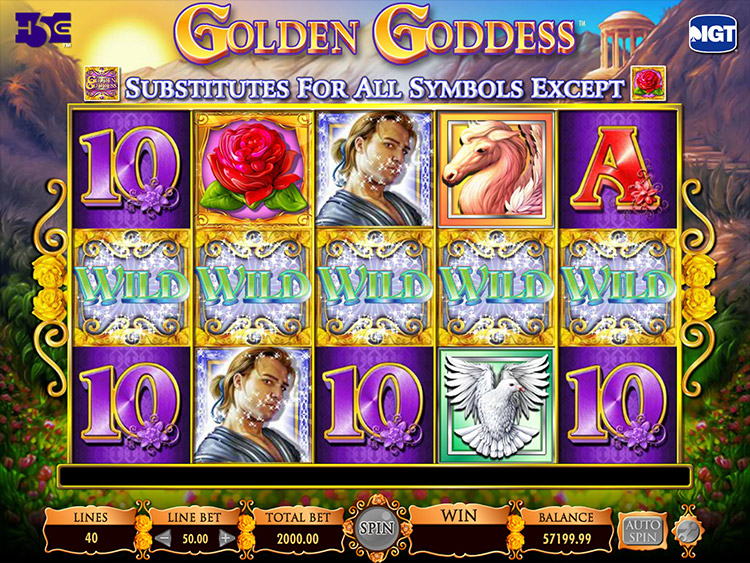 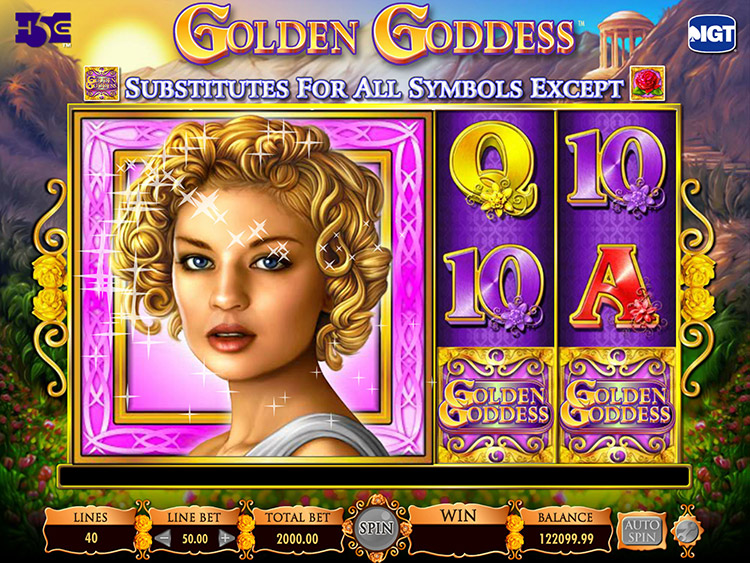 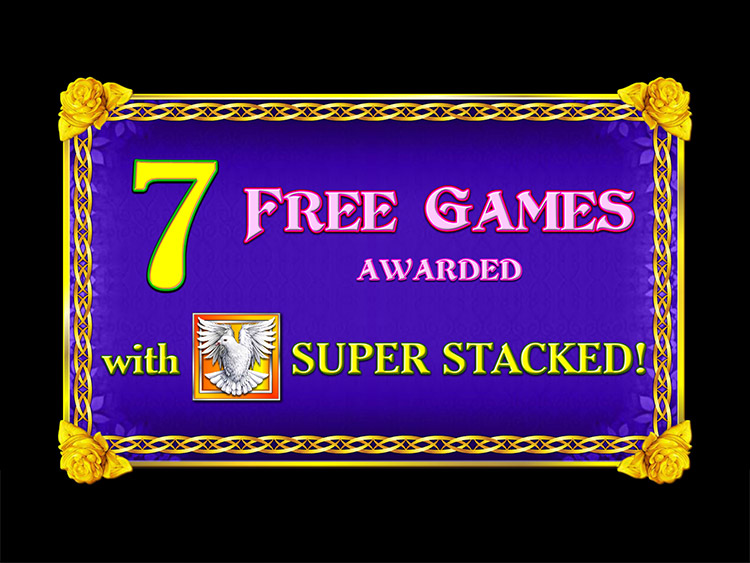