4.4Rating
Ever wished you could live forever? Immortal Romance takes us on a gothic adventure featuring vampires, witches, mystery and romance in this hugely popular slot. Its immersive gameplay and complex, detailed character stories set this slot apart from the crowd, and with 243 ways to win you’re in for a thrilling ride! What mysteries will you uncover at the castle? Play Immortal Romance now to find out! 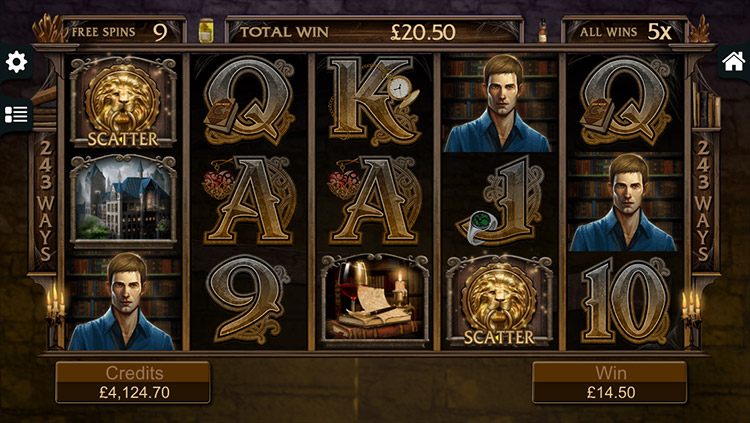 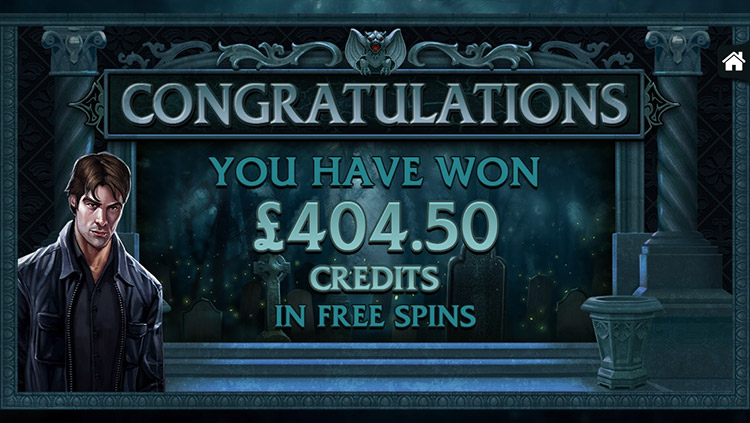 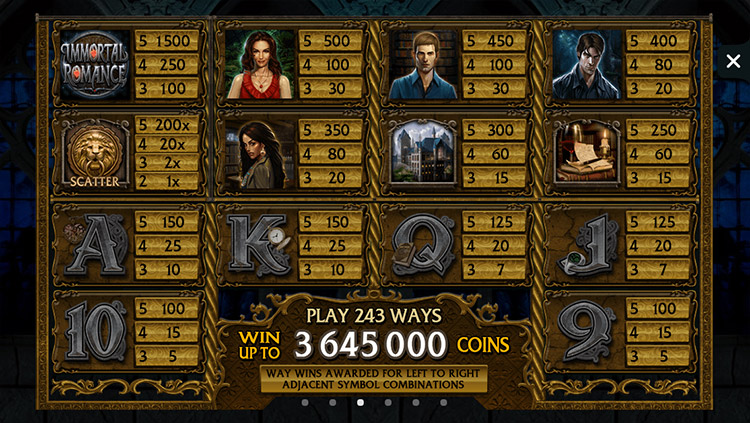