4.1Rating
Legacy of Dead is a fast, fun and exciting slot from the makers of hugely popular slot Book of Dead. We’re back in Ancient Egypt, but this time an Egyptian king has been released from death in his quest for power and riches! Will you find the treasure before he does? Play Legacy of Dead now! 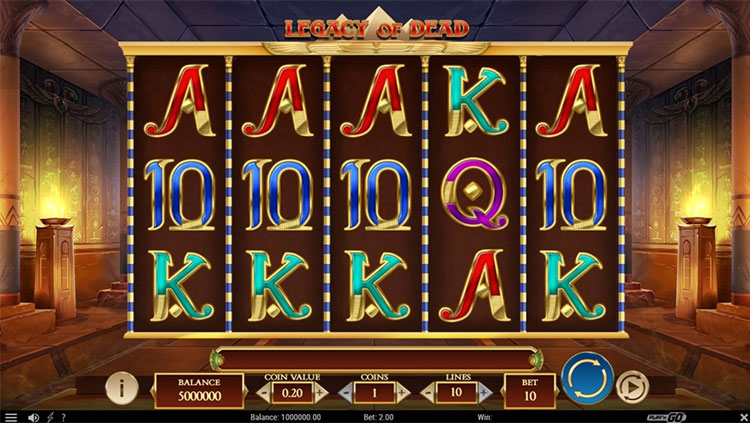 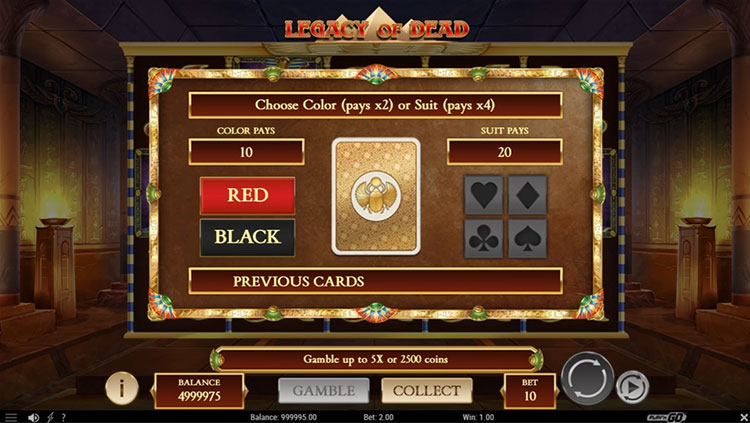 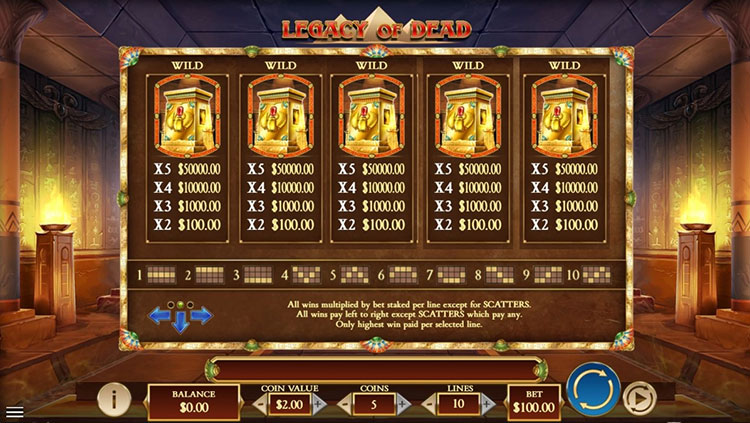