4.4Rating
Monopoly Megaways is a fast, fun and exciting slot that takes everybody’s favourite board game and gives it a 21st-century twist! Score winning combos to watch Mr Monopoly himself move around the board, with Chance and Community Chest cards to give you even more opportunities to win. With its high-quality graphics, immersive gameplay and jazzy soundtrack, you’ll love this luxurious slot. And with 117,659 Megaways plus the chance to win a top prize of £250,000, you could be giving Mr Monopoly a run for his money! Ready to advance to Slingo? Play Monopoly Megaways now! 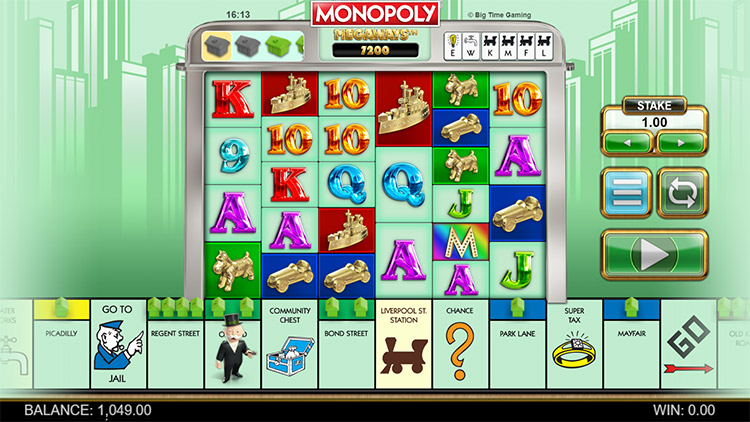 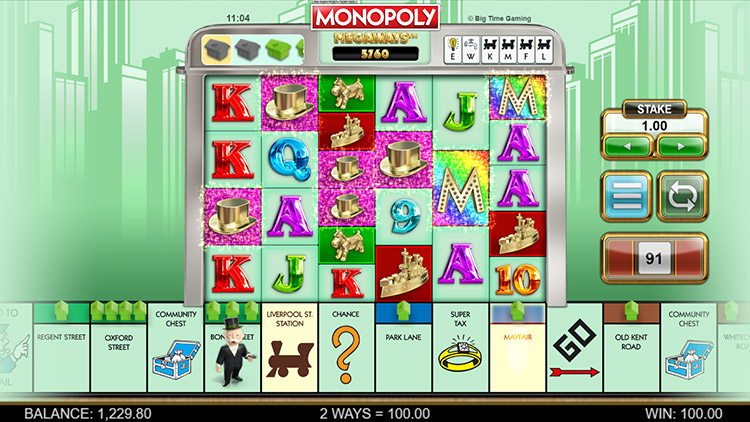 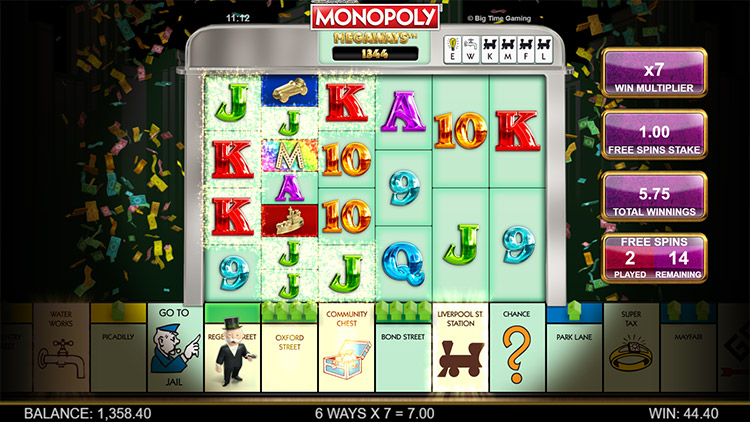