4.1Rating
Top o’ the mornin’ to ya! Rainbow Jackpots is a magical Irish-themed slot complete with pots of gold, four-leaf clovers, golden horseshoes and of course the friendly leprechaun himself. This cheerful slot is full of exciting bonus features, from the Beer Bonus multiplier to the lucrative free spins round. And with its immersive soundtrack and simple yet engaging format, Rainbow Jackpots offers a fast, fun and exciting gaming experience plus some incredible cash prizes! Feeling lucky? Play Rainbow Jackpots today! 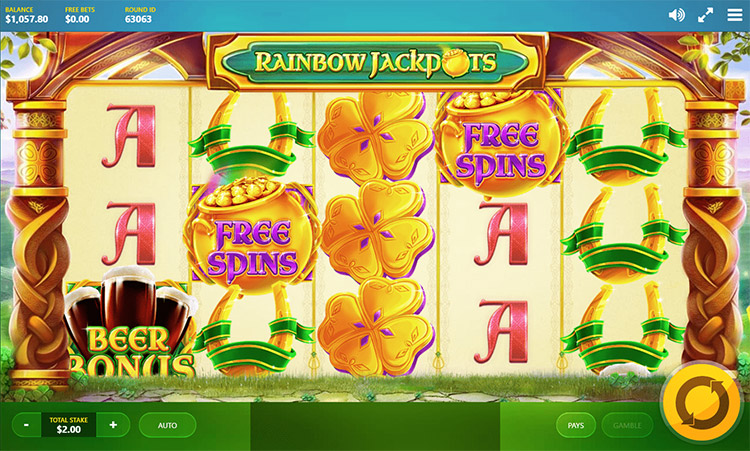 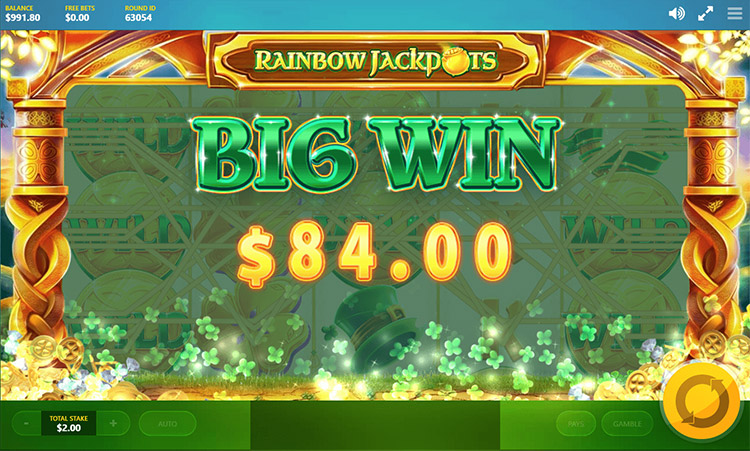 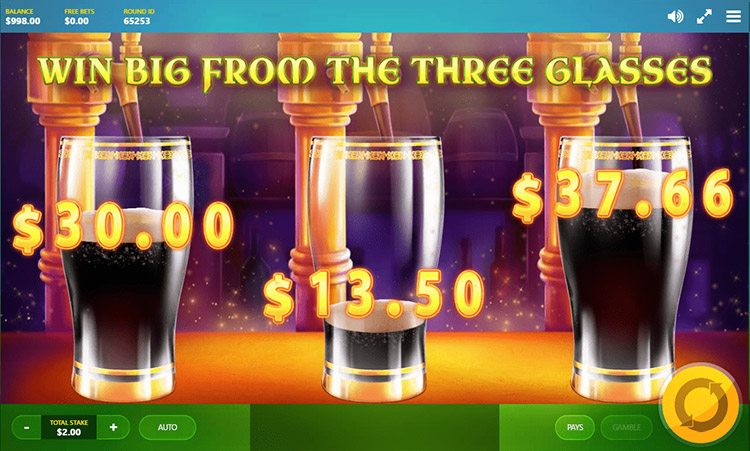