4.4Rating
Reactoonz is an out-of-this world slot with a unique 7x7 grid format and a whole host of bonus features. Match up clusters of googly-eyed aliens to be in with a chance of winning real money prizes, and see if you can persuade the enormous Gargantoon to help you with some explosive Wilds. Ready to blast off into space? Play Reactoonz today! 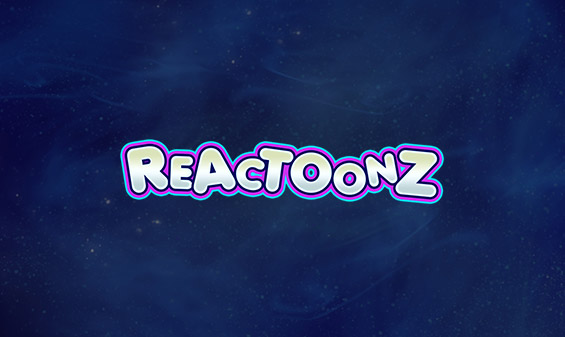