4.0Rating
Viking Runecraft is a fast, fun and exciting slot that transports us to the world of the mighty Vikings and their powerful gods. Find clusters of runes on the 7x7 grid to win amazing real money prizes, progressing through the game to reach the Level of the Gods. With its highly detailed graphics, exciting bonus rounds and the chance to win up to 5,000x your bet, you’ll love this action-packed slot. Ready for an adventure? Play Viking Runecraft now! 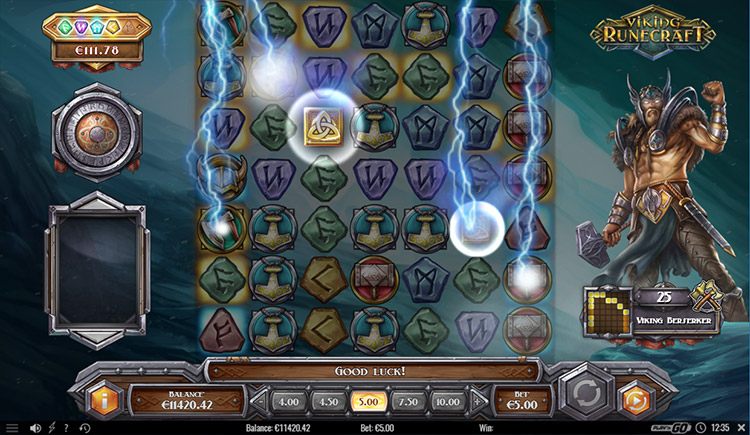 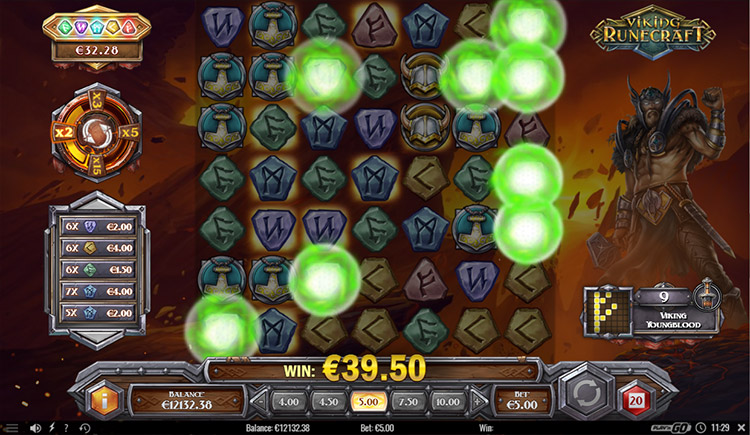 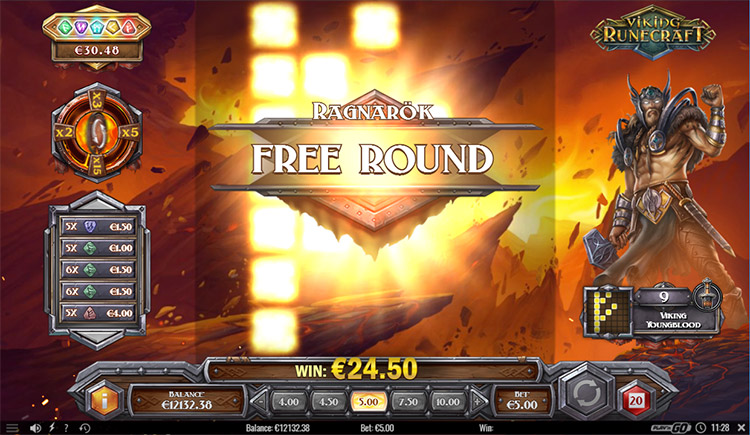