Why Are Under the Sea-Themed Casino Games So Popular?

In this article, we’re diving deep and taking a look at the variety of under-the-sea-themed casino games that you can play at Slingo.com. We’re leaving no clam unturned, and no scale unchecked in order to answer the question: ‘Why are Under the Sea-theme casino games so popular?’.

‘Under the sea’ is a very broad theme, which has been interpreted by developers in so many different ways. From pirate treasure, to aquatic life, to epic seafarers and mythical mermaids, just like the ocean depths are far greater than you expect, so too are the sub-themes on offer with the Under the Sea slot genre. The theme-on-paper isn’t just the only draw here, however. With so many developers seeing the charm in the call of the ocean, players get to benefit from a vibrant range of visual elements, from cooky and sometimes corny fishy characters, to seriously high-quality graphics - all without getting your feet wet, might we add!

Under The Sea-Themed Games Are Not Seasonal

While there are some rebels out there (yes, we’re looking at you!) that love to play seasonal slots all year round, seasons be damned, most players will enjoy seasonally-themed slots within their respective season. This can be a little annoying if you’ve fallen head over heels for a Christmas-themed slot and its blazing hot weather in June. Under the sea games, however, aren’t seasonal at all! The ocean is there all year round, and while some of these slots may lean towards the tropical…who doesn’t want to dream of the sun in the colder months? Put simply, you can play under the sea slot games any time of the year without feeling like a fish out of water.

Under The Sea-Themed Games on Slingo.com

At Slingo.com we’re swimming in under-the-sea-themed games across all genres, including Slingo games, slots, and much more. Here’s just a taste of some of the most popular ocean-themed games featured on our site: 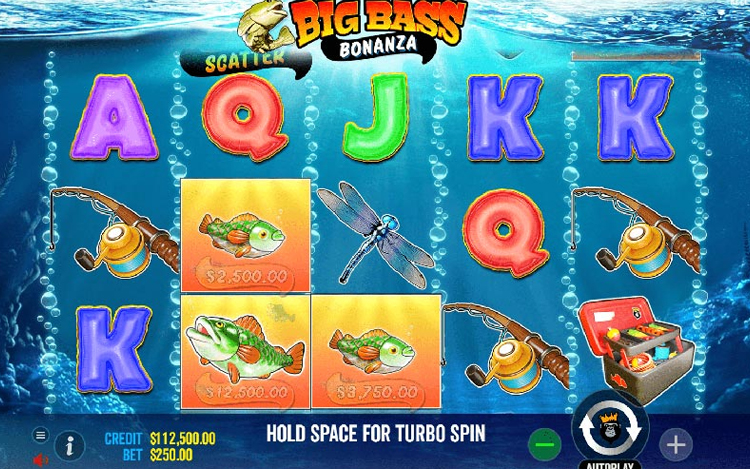 Big Bass Bonanza is a Pragmatic Play video slot with a fishing theme that utilises a 5-reel, 3-row layout. There is only one bonus round in the game, and it is a collection-based bonus. 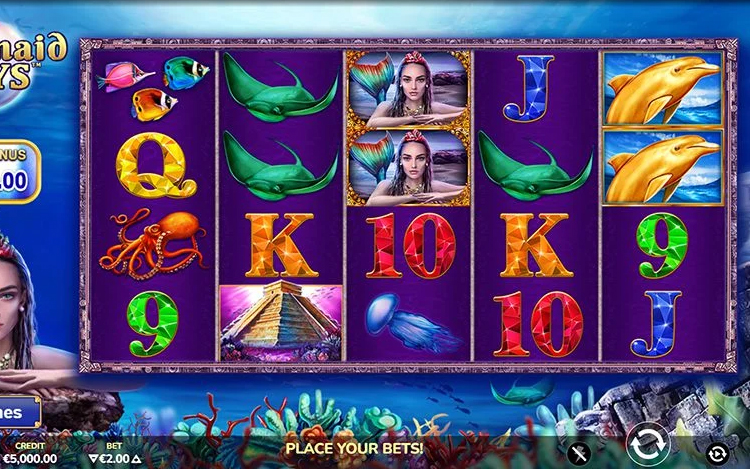 Atomic Slot Lab produced the online video slot machine known as Mermaid Pays. It contains 50 fixed paylines, four rows, and five reels. Wilds, scatters, free spins, a mystery replacement feature, and a multiplier are among the features. The volatility is moderate, and the RTP is 95.5%. 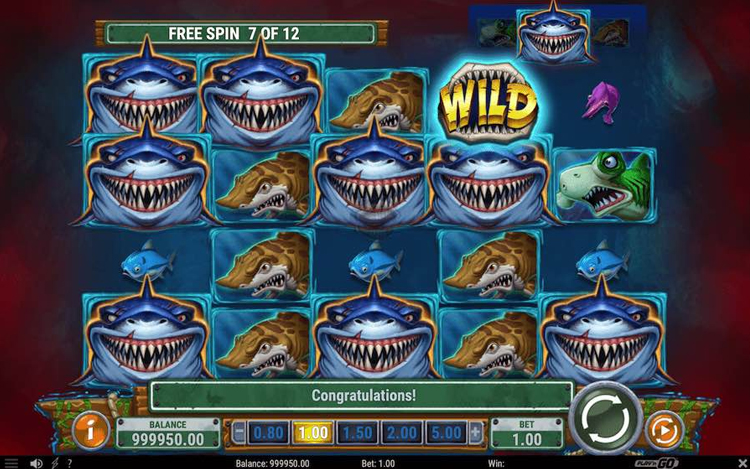 Play 'n Go created the online slot machine Mega Don. It has five reels, four rows, and 1,024 chances to win and is based on the ocean. Wilds, scatters, free spins, retriggers, and upgrade symbols are among the features. With an RTP of 96.20 percent, it has a high level of variation. 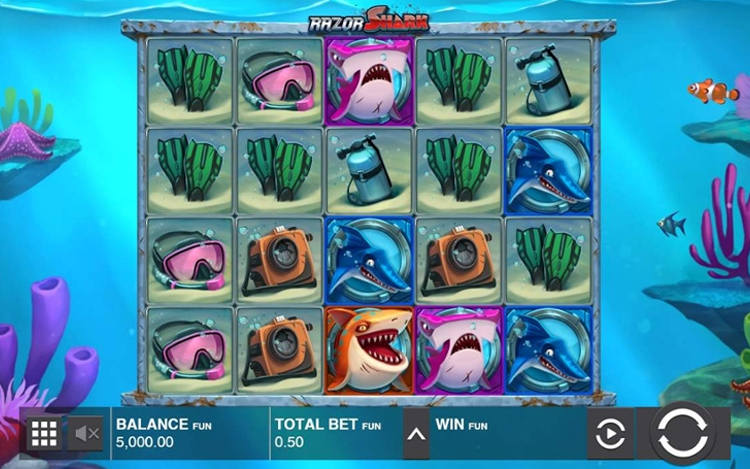 Push Gaming's Razor Shark is an incredibly volatile online slot game. The minimum wager to play the game, which is played on a 5X5 grid, is 0.25. Gold coin cash wins and a free-spins feature with an infinite win multiplier are among the bonuses and features. 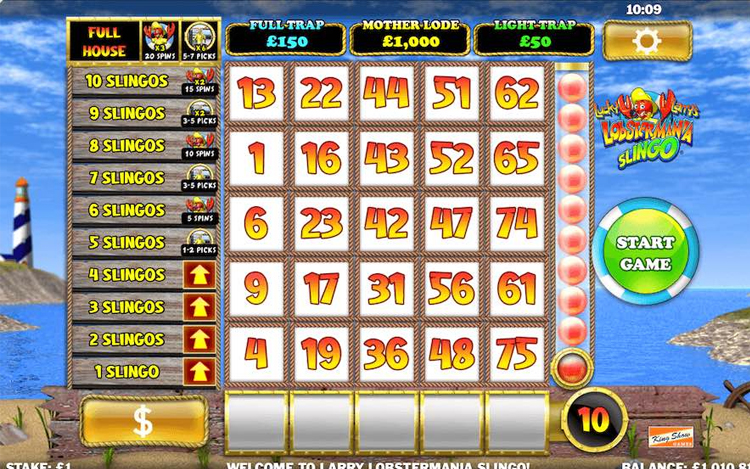 Lucky Larry's Lobstermania Slingo is played on an island's shoreline with a calm ocean and a lighthouse in the distance. This slot plays out exactly like most other Slingo games, so is great for Slingo fans out there. 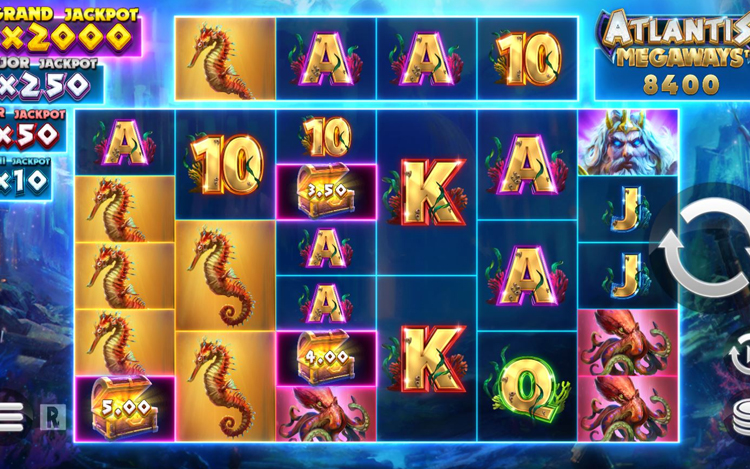 ReelPlay created the online slot machine Atlantis Megaways, which features 6 reels and a variable number of rows. There are up to 117,649 different ways to win on each spin. The game contains free spins and cascading reels, and the top prize is 2,000 times your wager.

Play Under The Sea Themed Games at Slingo.com

As you can see, it's not hard to work out why under the sea themed games are so popular; there are just so many options out there, and so many gorgeous graphics and bonus features to enjoy. To discover more, sign up and play today at Slingo.com.

How to Get Casino Free Spins at Slingo.com