4.2Rating
Pink Elephants is a delightful Thunderkick online slot that offers players a one-of-a-kind online gaming experience. The slot game's 4096 Ways to Win feature ensures that you can win big every time you spin the reels. A hefty bonus round with extra high-paying symbols and the possibility to earn more free spins can be triggered. 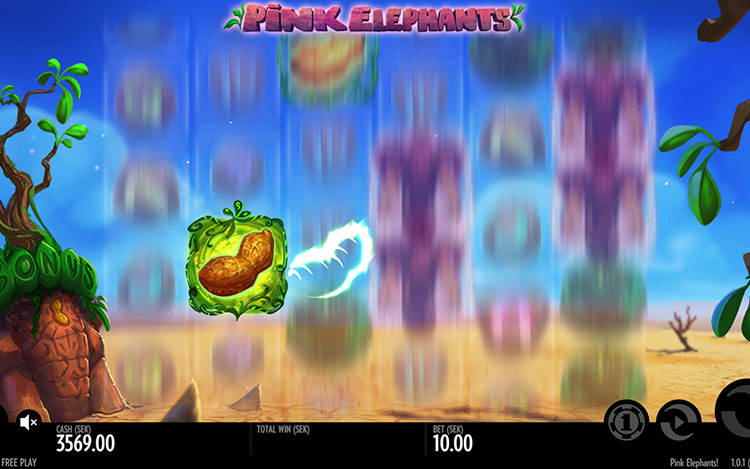 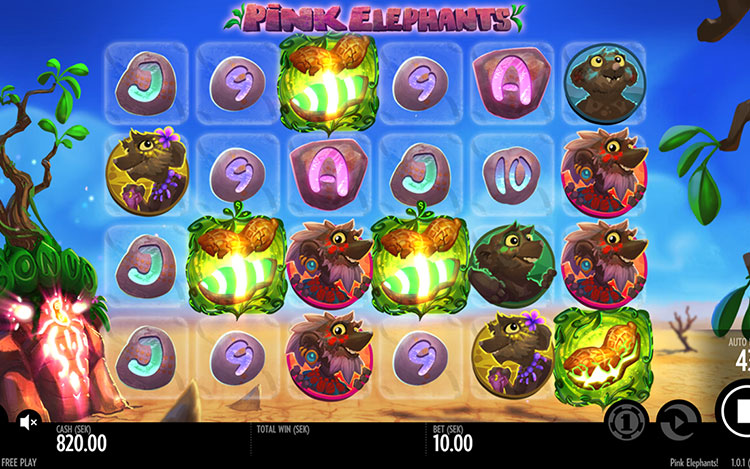 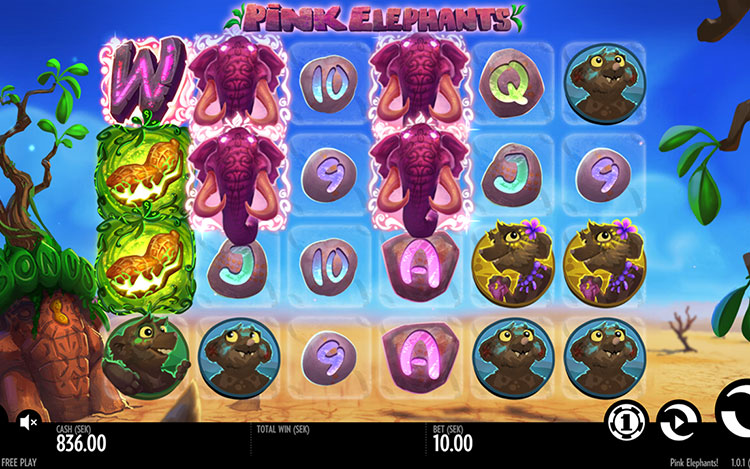