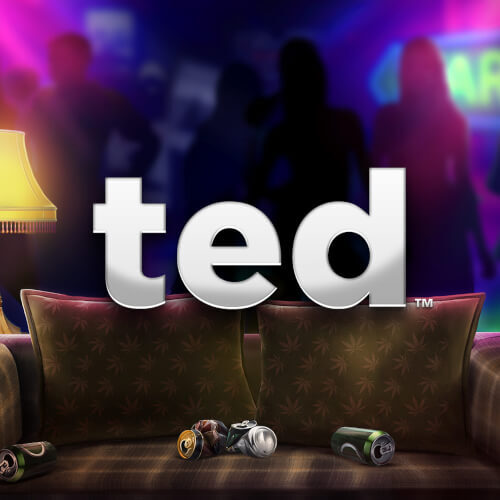 4.4Rating
Meet Ted, the loveable but mischievous animated bear who is the star of Seth Macfarlane’s hit film Ted. This party-themed slot has a whole host of fun bonus features inspired by the film, from Super Mart Free Spins to Psychedelic Bonus Boosts! With its incredible graphics and immersive gameplay, we know you’ll love this innovative slot. Ready to party with Ted? Play Ted at Slingo.com today!