When you were a youngster, who didn't want to be a brave knight riding a lovely steed or a beautiful princess saved by one? Well, the epic WMS-created Black Knight II slot machine admirably satisfies that craving by transporting you back to the days of honor, courage, and chivalry as you take on the role of the famed Black Knight in the sequel to this epic classic slot title.

The Black Knight II online slot, straight from the pages of Arthurian legend, is a captivating Medieval journey that will keep you enthralled play after spin.

The famous Black Knight returns in WMS's amazing Black Knight II slot online. The classic graphics in these older slots' titles may surprise fans of newer slot games, but for many, this slot is a nostalgia hit they don't want to miss out on.

Returning as the Black Knight, you'll enter a realm of chivalry and valor as you struggle to safeguard your kingdom in this position. The Black Knight II slot machine is a simple slot with 40 pay lines, which is more than many modern slots and ten more than the first Black Knight game. This slot has a typical 5x3 layout, and the free spins round is the only bonus feature available aside from a wild symbol. The Black Knight II slot machine also includes a wonderful maximum payout of 500x your bet and on-theme Medieval symbols to help you get into the concept.

Speaking of symbols, all symbols, including the feature (scatter) symbol, can be substituted with the Wild, which is the Black Knight himself on horseback, covered head to toe in armor plate. Other notable symbols include the King, who stands proudly with his gold crown as the highest paying standard symbol, worth 12.5x your stake when five appear on a single pay line, followed by the stunning Princess and Royal Jester, a crown on a cushion, an ornate ring, mace, and standard Ace to Jack playing card symbols, which have the lowest payouts of all.

The Basics: How to Play Black Knight II Online Slot 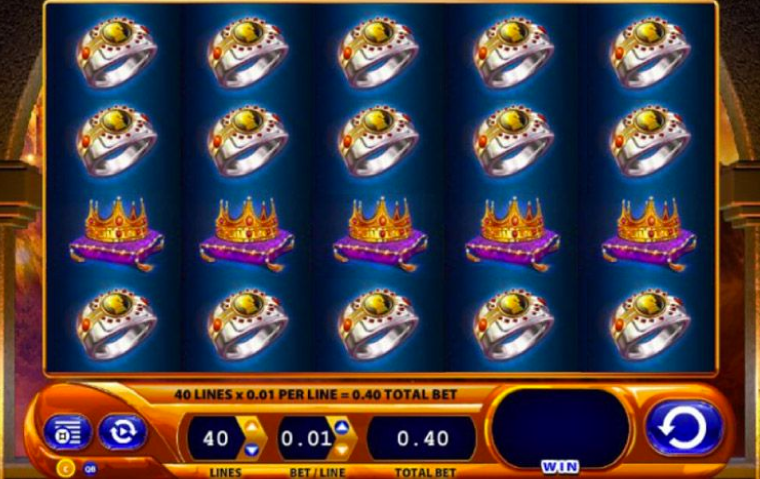 The Black Knight II slot machine, as an older slot title, is quite simple to understand, and if you've played the original Black Knight slot, you'll notice that it plays in the same way. The Black Knight II slot UK can be played on any device including on the go via the mobile slot. To begin playing, use the selections at the bottom of the game screen to determine your betting level and coin value.

The Black Knight II slot is suitable for a wide range of budgets, so players may enjoy it for as little as a few pennies or as much as many pounds. The Black Knight II slot machine online has 40 pay lines, which is ten more than the original game, and your total stake will be split evenly among them. Once you’re happy with your wager it’s time to spin the reels. Winning combinations are formed by landing three or more matching symbols across a pay line starting from the left-most reel. 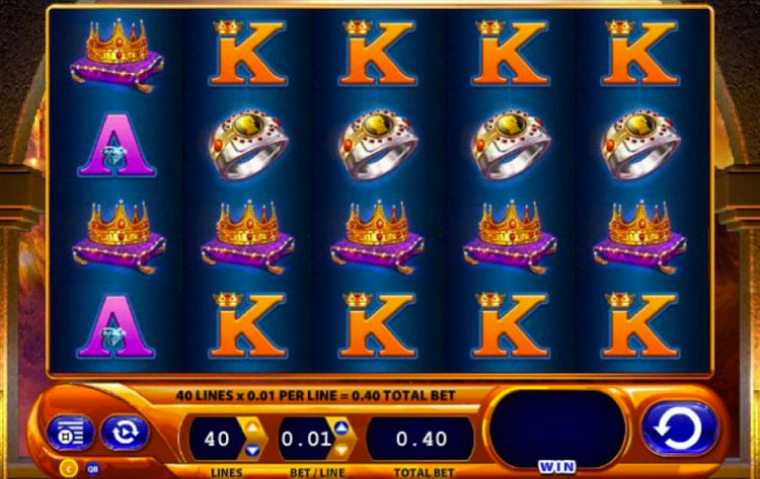 When the wild symbol appears on reels 1, 2, and 3 in a single spin, the free spins bonus game is started. When players achieve this, they will be awarded 7 free spins, with the wilds used to activate the feature being locked in place, increasing your chances of hitting winning combos significantly. Unlike other slots, you can't retrigger the free spins bonus while you're playing the free spins, which is a pity!

The wild symbol in this slot is a knight on his steed, and it can substitute for any other symbol in the game, including the scatter symbol, which in this game is called the feature symbol.

It’s time to mount your steed, grab your lance, and surge into chivalrous conflict with the Black Knight II slot machine. You can play this game as well as a whole host of other fantastic titles at Slingo.com. Sign up and play today!