What Is Slingo and How Do You Play It?

Whether you’ve been in the online gaming scene for a while or you’re new around, you may have come across the term “Slingo''. If you’ve been wondering what all the fuss is about, read our beginner’s guide to find out more about this exciting new gaming experience.

Slingo is a mix between slots and bingo, hence its name. It’s derived from the most popular bingo variant which is 75-ball bingo, and it incorporates the spinning reels element of online slots.

The idea is to mark off numbers in the grid as you would in a game of bingo, by matching them to the numbers that appear on the reels. You also get incremental wins by climbing a prize ladder.

A basic Slingo layout has a 5x5 grid resembling a bingo card. On the bottom of the grid, you’ll find the reels that generate the numbers for you to match.

On the desktop version, you will see the ball hopper on the right of the grid and the spin button below it (“ball hopper” is the technical name for the machine that usually holds the bingo balls!). The ball hoppers show you the number of spins you have left. You will also see a prize ladder on the left side of the reels as shown below.

To play the game, start off by pressing the spin button. Remember that there’s a maximum number of spins allowed, and it varies according to the game. Some games give you the option to buy more spins; this will be clearly stated on the spin button.

The numbers on your grid that match the ones on the reels will be automatically crossed off. You get a Slingo when you mark off five numbers in a row following the winning line. The win lines can be horizontal, vertical, or diagonal as shown below.

For every Slingo or win line you complete, you move a step up the prize ladder. The prize ladder varies in every game, and some games include exciting bonus rounds!

In Slingo, you will come across special symbols on the reels aside from the numbers. These symbols represent different things here are the most common ones you’ll find in basic Slingo games:

Joker: When the Joker appears on the reels, you can mark off any number on the column it appears in.

Super Joker: Super Jokers allow you to mark off any number on the whole grid.

Gold Coin: When a Gold Coin appears on the reels, you will be rewarded instant cash prizes.

Devil: Devils are blocking symbols. They block potential matches on the column they appear in.

These top Slingo games are perfect if you want to grasp the basics of Slingo. You can enjoy these fun yet straightforward games whilst familiarising yourself with the Slingo format.

Slingo Riches was the very first game to use the Slingo mechanic, and it remains one of our most popular games! 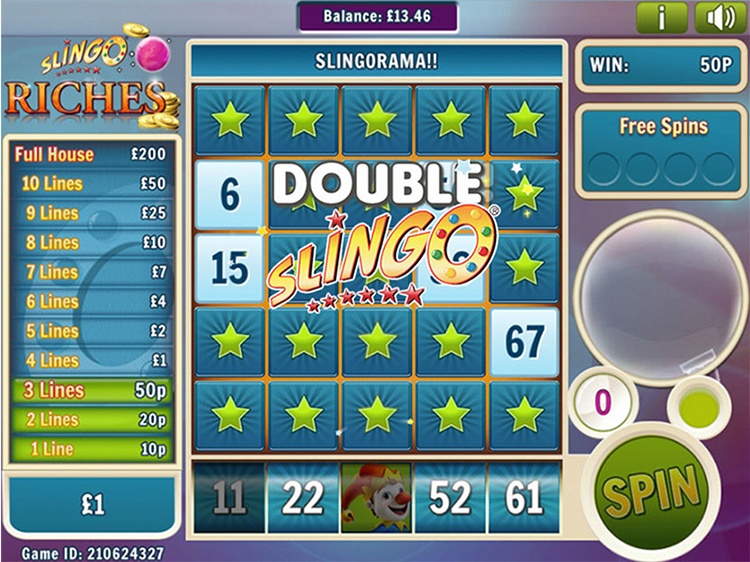 Slingo Riches starts players off with 11 spins to complete Slingos. You will encounter the Joker, Super Joker, and the Devil along with the Free Spin and Gold Coin symbols in this fun original. Slingo Riches brings you a fast, fun and exciting gaming experience, plus the chance to bag up to 200x your stake!

Slingo Extreme takes the original Slingo game up a notch. It has an exciting fiery theme and even bigger jackpots! 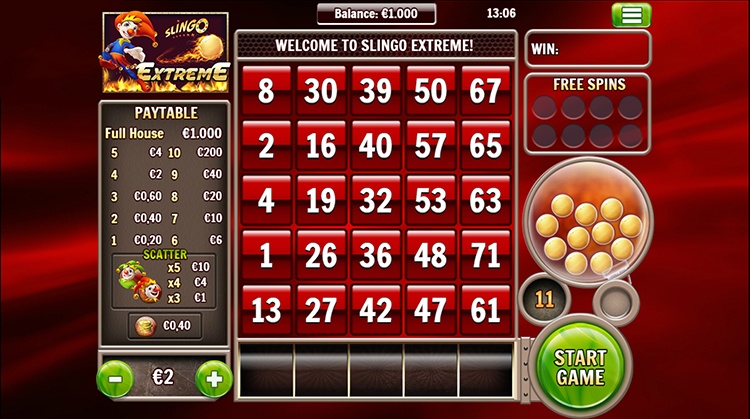 Slingo Extreme features a rocking soundtrack to match its fast-paced gameplay. It’s a great game for beginners as it potentially offers great payouts while introducing them to the basic Slingo concept. Reach to the top of the prize ladder to win up to 500x your bet!

If you’re ready to play a more challenging Slingo game, check out our guide for Monopoly Slingo. With its mix of highly engaging gameplay, enjoyable themes and exciting wins, there’s plenty of Slingo fun awaiting you. See you around, Slingoers!

10 Luxury Dog Hotels In The UK That Your Pooch Will Love!

Off on your travels and need somewhere for your furry friend to stay? Here are the best luxury dog hotels in the UK that your pooch will love!